Birmingham’s original punk group The Prefects had been part of The Clash’s ‘White Riot Tour’. They recorded Peel sessions, released a 45 on Rough Trade and, years after splitting, had a retrospective released by Fire Records offshoot label Call Of The Void to glowing reviews.

The Nightingales was formed by a few members of The Prefects following that band’s demise in 1979. Comprising an ever-fluctuating line up, they enjoyed cult status in the early 80’s and were championed by John Peel. He said, “Their performances will serve to confirm their excellence when we are far enough distanced from the 1980’s to look at the period rationally and other, infinitely better known, bands stand revealed as charlatans”.

In the late Eighties the Nightingales stopped working but, following the occasional gig between times, they re-grouped in 2004. They arrived at the current (and now long standing) line up, which features Lloyd, Andreas Schmid from Faust on bass, ex Violet Violet wonder drummer Fliss Kitson and on guitar James Smith, who Lloyd had spotted playing with Damo Suzuki. The latest album ‘Four Against Fate’ is out now on Tiny Global Productions.

The band’s career-spanning soundtrack to ‘King Rocker’ will be released by Fire Records, alongside a bizarro 12″ remix EP ‘The New Nonsense’. These will be followed by deluxe expanded versions of the band’s ‘Hysterics’ and ‘In The Good Old Country Way’ albums, and a bookback DVD of ‘King Rocker’. This activity is all capped off with the autumn release of their stunning new album, recorded in Spain, as well as a subsequent support tour and rescheduled shows in Europe and America. 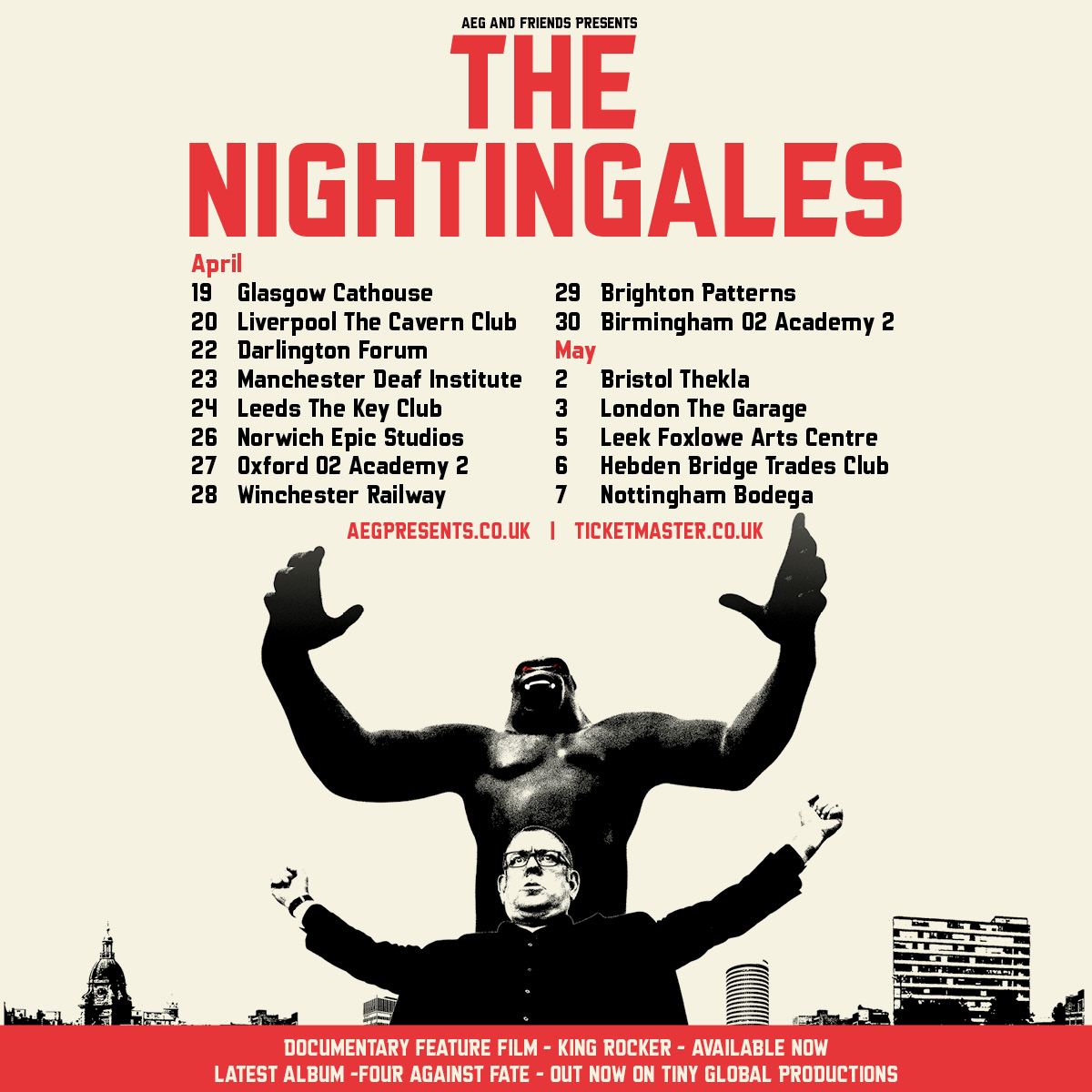 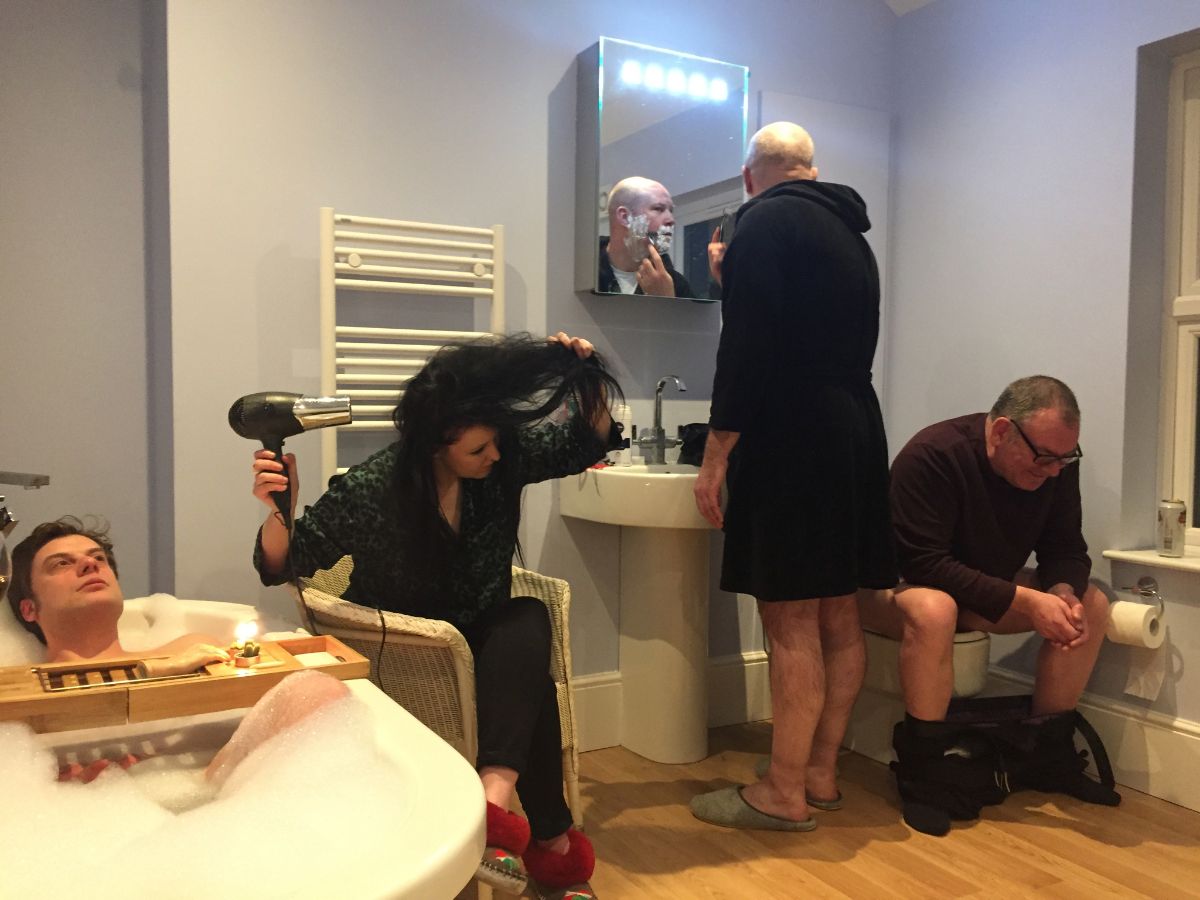