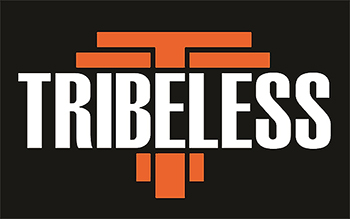 After releasing several lockdown videos throughout 2020, the band started 2021 by welcoming new members Craig Williams (guitar) and Morgan Price (bass) into the fold. When it was safe to do so, they wasted no time in entering the studio with Grammy-nominated producer, Romesh Dodangoda (Bring Me The Horizon, Holding Absence, Motorhead, Twin Atlantic, Lower Than Atlantis) to record their first songs as a four-piece.

The first track to be released is ‘Formed By Us’ – a precision-drilled slab of contemporary rock centred around an emotionally-charged vocal by Lydia McDonald that showcases both her power and vulnerability..

TRIBELESS hail from the fertile musical hotbed of South Wales – an area renowned for producing a fine lineage of stellar, globally successful talent. 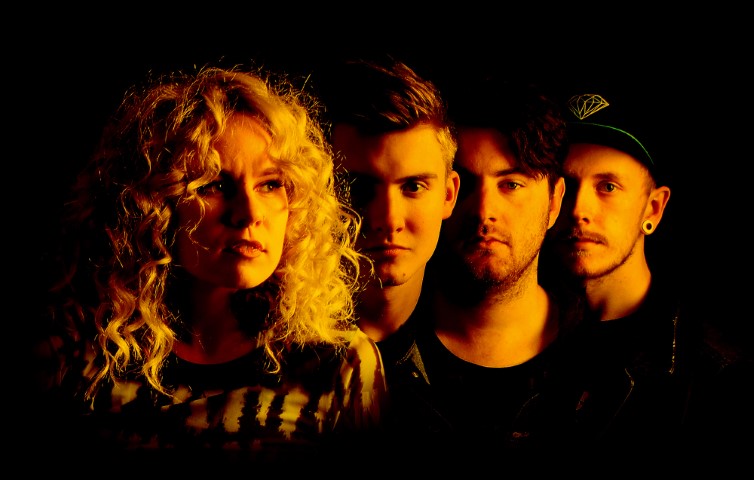