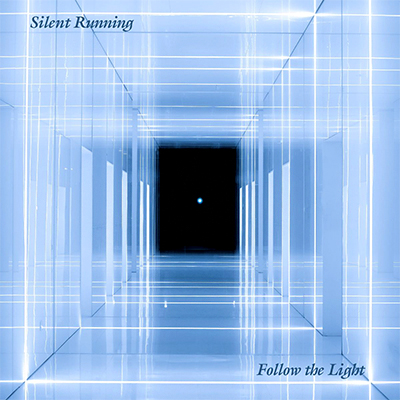 Silent Running will release ‘Follow The Light’ their fourth studio album – but the first for thirty years! – on 22 July 2022 via Door Records. The Northern Irish rockers are marking their 40th anniversary this year, having been largely inactive since 1989. At the height of their career, the band toured with the likes of Talk Talk, Simple Minds, John Foxx and Robert Palmer and appeared on iconic music TV show The Tube. Now original members of the band Richard Collett (bass), Peter Gamble (vocals) and Tony Scott (guitars) have reunited, with Gary Kirby on drums and Paul Rocks on keyboards.  An album track appropriately named ‘Darkest Hour’ will raise money for the Red Cross effort in Ukraine, with the band donating all proceeds. 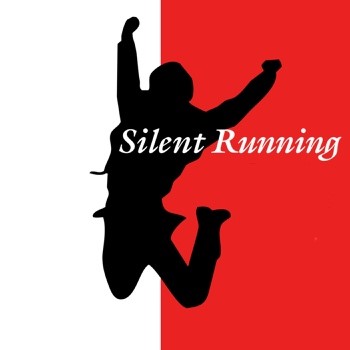 The band were originally signed to EMI and released their debut album ‘Shades of Liberty’ in 1984. For the follow up to that record, Silent Running then signed with Atlantic Records (the first Irish band to do so) and released ‘Walk on Fire’ in 1987 and ‘Deep’ in 1989. After that third album, the band folded for a full 30 years. In 2019, having got together again to play a few songs at a band member’s wife’s birthday, Silent Running booked a gig at Belfast’s Voodoo. Expectations of anything other than having some fun playing a full live set again, in truth, were low. However, a Facebook group of fans couldn’t believe that the band were back in business again and ensured that the show was a total sell out, with many traveling in for what was a magical night. A live concert CD of the show was released in 2020.

Late in 2019, Silent Running released the single ‘Lost Boy’, which had been debuted at the Voodoo show, but now it’s time to reveal the full album. ‘Follow The Light’ was recorded at Novatech in Belfast; the same studio in which they recorded the demos for the 80s albums. Lead singer and songwriter Peter Gamble says, “I feel that ‘Follow the Light’ is Silent Running‘s best album to date with the best and most consistent songs, and the band’s arrangements of the songs are really strong. My favourites of the songs I wrote in the 80s were the more collaborative efforts we wrote together as a band; songs like ‘Emotional Warfare’, so it has felt really good to produce together what we believe is a special album”. 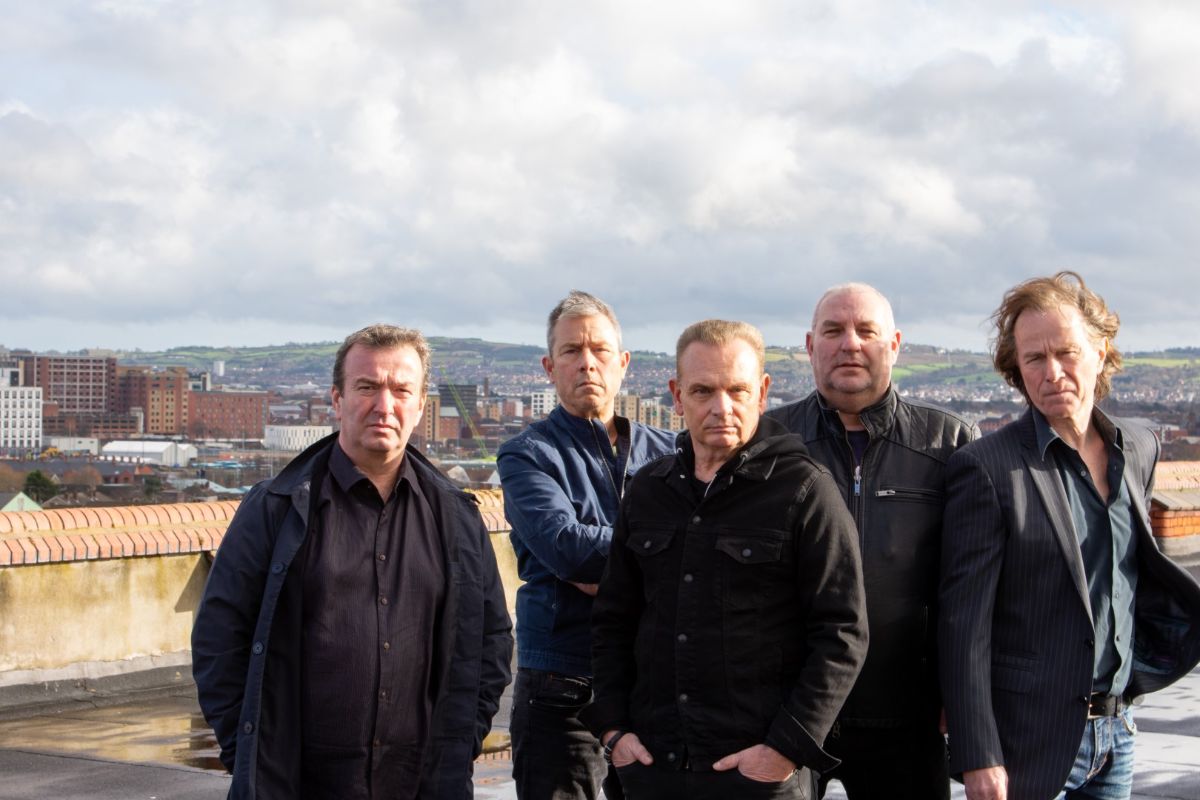 ‘Follow The Light’ is packed with songs that spark with an undeniable energy, and there is a real sense of joy and celebration to the whole set. Silent Running have indeed been silent for three decades but in this, their fourth, they are ready to bring the noise.