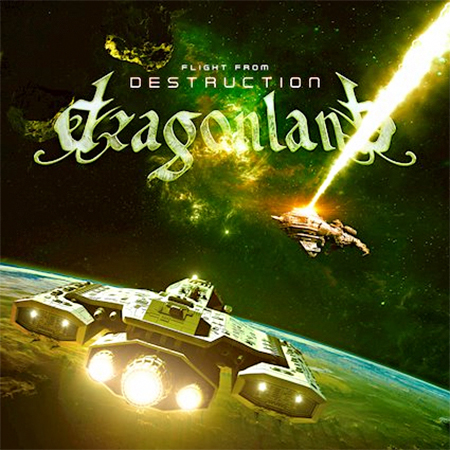 DRAGONLAND release new lyric video for single ‘Flight From Destruction‘, out now, new album ‘The Power Of The Nightstar’ will be released on 14th October on AFM Records.

More than ten years without a new studio album could be reason enough for a band to fall into oblivion, unless of course they left a lasting impression on their fans before their hiatus. In case of Swedish melodic metal masters DRAGONLAND, who have inspired their extensive following repeatedly since the release of their debut The Battle Of The Ivory Plains in 2001, the anticipation of new material has continued to grow from year to year since their 2011 release Under The Grey Banner. Finally, DRAGONLAND returns to the heavy music scene, with their brand new, colossal album The Power Of The Nightstar, which is slated for a release on October 14, 2022 via AFM Records!

Following the previously-released, first single and album title track, now, DRAGONLAND shared a music video for a new song, “Flight From Destruction“, showcasing the album’s amazing range of wonderfully haunting, fast-paced melodic metal the band is known and loved for!

Get the song on all digital platforms HERE!

The Power Of The Nightstar impressively illustrates, that DRAGONLAND continue to be among the most energetic and passionate bands of their genre. The album is not only the band’s longest and most elaborate record to date, it also documents a remarkable artistic development. “The overall approach is a bit more cinematic sound-wise than our earlier releases,” keyboardist Elias Holmlid explains, adding: “Compared to ‘Under The Grey Banner’, the new album features more electronic elements while retaining and refining the symphonic parts. Fans of Dragonland will definitely recognize the songwriting style, which we’ve taken to even more epic proportions this time around, with dense choirs and maximized production values.”

DRAGONLAND‘s upcoming magnum opus was mixed and mastered by studio icon Jacob Hansen at Hansen Studios, and will be available on October 14, 2022 through AFM Records. The pre-sale has just started at THIS LOCATION!

The Power Of The Nightstar track listing:
01. The Awakening
02. A Light in the Dark
03. Flight from Destruction
04. Through Galaxies Endless
05. The Scattering of Darkness
06. A Threat from Beyond the Shadows
07. Aphelion
08. Celestial Squadron
09. Resurrecting an Ancient Technology
10. The Power of the Nightstar
11. Final Hour
12. Journey’s End
13. Oblivion 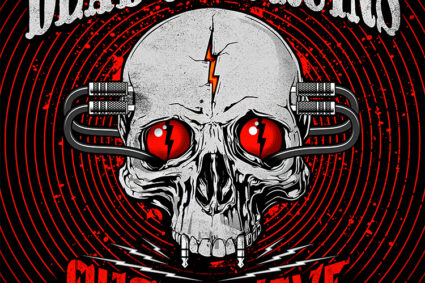 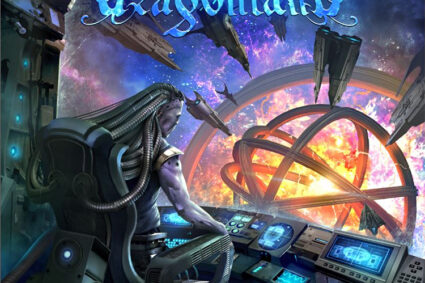 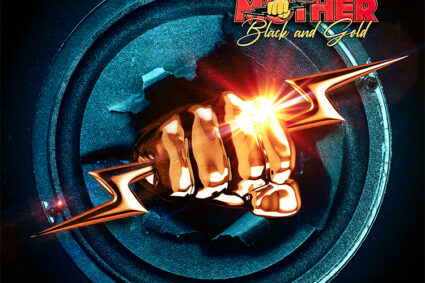